The Union of Cinema and Advertising Content Producers supports the dynamism and diversity of French independent production of feature films and advertising.
In a context of great change, the UPC defends the interests of the profession. He actively lobbies members of parliament and the government to support independent producers and negotiates interprofessional agreements with incumbent operators, television channels and platforms.
The UPC team provides sectoral legal and regulatory monitoring, informs its members of new financing schemes, news in tax and social matters and deciphers negotiated agreements.
The UPC is the result of two successive mergers: first in 2016 between the Association of Cinema Producers (APC) and the Union of Film Producers (UPF), then in 2017 with the Association of commercials (APFP). It now brings together more than 260 producers of feature films and advertising films.
The UPC is placed under the presidency of Isabelle Madelaine (Dharamsala) and the co-presidency of Florence Jacob (Caviar) in charge of the production of advertising films.
The union’s head office is located at 37 rue Etienne Marcel 75001 Paris. 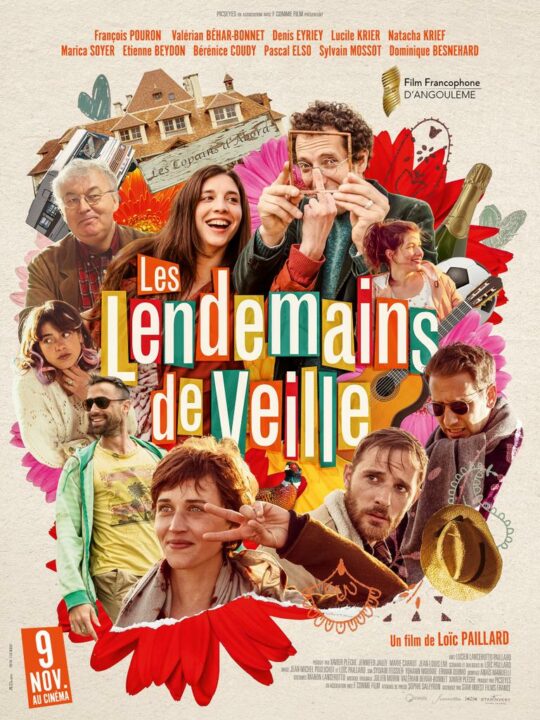